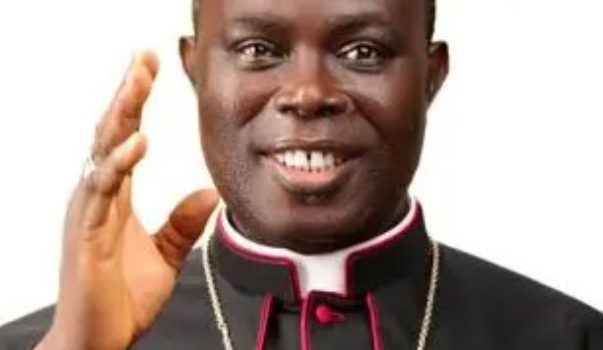 From Magnus Aluma, Abakaliki The Catholic Bishop of Abakaliki Diocese,  Most Rev. Peter Chukwu has faulted the Federal Government on the current security lapses... 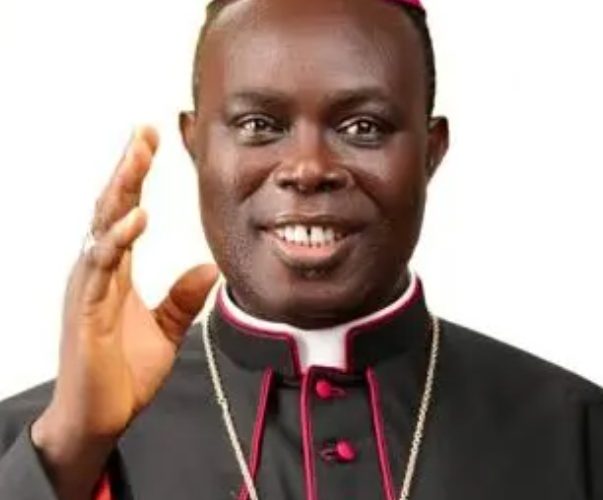 The Catholic Bishop of Abakaliki Diocese,  Most Rev. Peter Chukwu has faulted the Federal Government on the current security lapses in the country.

Bishop Chukwu stated this while exchanging views with newsmen in Abakaliki, the Ebonyi State capital shortly after the inauguration of the state branch of the Catholic Media Practitioners Association (CAMPAN).

He condemned the spate of killings, kidnap, and destruction of churches by hoodlums in different parts of the country and called on the Federal Government to take decisive measures in tackling the security challenges in the country.

The Catholic clergy said Nigerians have lost faith with the Federal Government given the increasing wave of insecurity in the country, adding that if the trend is not checked, the continued existence of Nigeria as a corporate entity would be under a serious question mark.

According to him, “we are praying for peaceful, free and fair elections that will usher in God chosen leaders who will solve the problems of this country and if that problem is not solved, the continued existence of Nigeria as a corporate entity is under a very serious question mark.”

“People who are rational are very uncomfortable with what is going on. So, it is very unfortunate. Appeals have not helped in this government.We have lost faith in the current government to restore security,” he added.

Bishop Chukwu prayed for peaceful, free, fair and credible 2023 elections, enable Nigerians to elect credible leaders that will solve the problems of the country.

He further called on the media to hold candidates for next year’s elections to task for them to present their manifestos to the people, to enable them elect credible leaders.