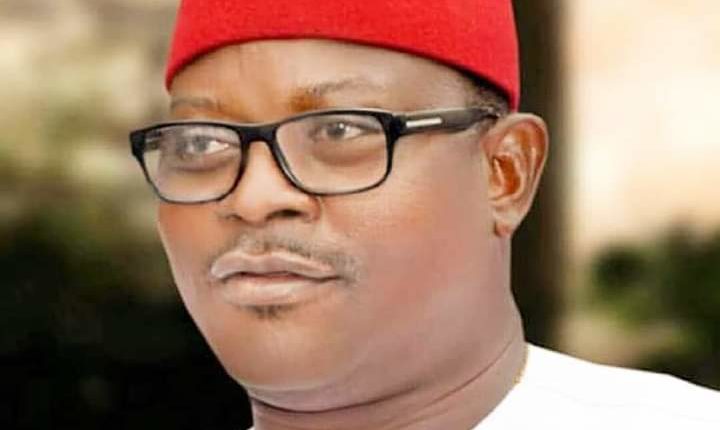 A PDP stalwart in Ebonyi State, Barr. Silas Onu has re-affirmed that a business mogul, Dr Ifeanyi Odii remains the governorship candidate of the party in the state.

A statement made available to newsmen in Abakaliki, the Ebonyi State capital quotes Onu as saying that the Court of Appeal granted victory to Odii’s rival, Senator Obinna Ogba without benefit.

Onu said that with the decision of the Court of Appeal on the desk of the Ebonyi State chapter of the People’s Democratic Party (PDP), the party is now in the position to choose it’s preferred candidate.

“He always wins the appeal, but fails to reap any benefit therefrom. The first appeal, he had hoped that he will be declared as winner and even had a party two days before the judgment was read. He won, but was not declared. Instead, a retrial was ordered,” Onu emphasised.

The PDP chieftain further disclosed, he as always, that by God’s intervention, the Court of Appeal yesterday, dismissed the trial Court judgment without any positive order for Obinna Ogba to benefit from.

According to go him, “this is so as the time for substitution of candidates has closed and only a positive order directed at INEC can lead to the change of a name already submitted,” he noted, adding that Obinna Ogba is currently out of time to file any action to compel INEC to substitute the name submitted by the PDP.

Mr Onu maintained that at this stage, Dr Odii can discontinue his Appeal at the Supreme Court, abandon the ordered retrial and still remain the Ebonyi State Governorship candidate of the party.

“Right now, Anyichuks is the undisputed candidate of the People’s Democratic Party (PDP) in Ebonyi State. There is no Court Order anywhere, asking INEC to replace him as a candidate,” he argued.