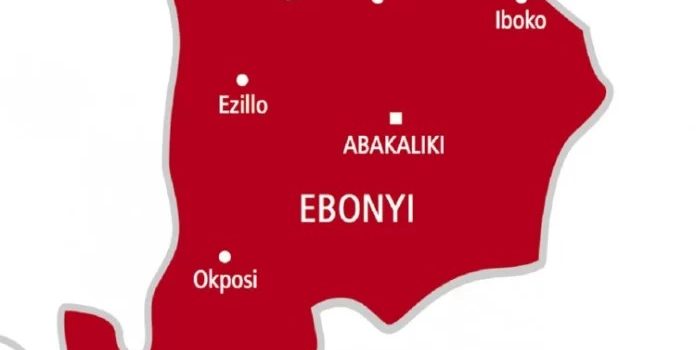 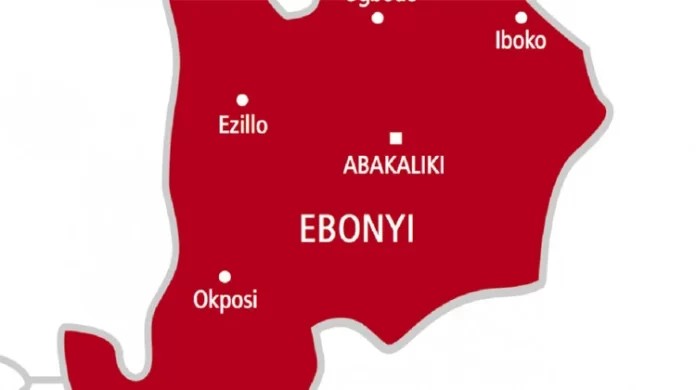 The deceased is said to be an SS 1 student of Izo High School in Ezza North Local Government Area of the state.

The elder brother of the deceased  Mr. Sunday Nwafor, said that the deceased in her bid to raise money before the resumption of schools,  engaged herself  in menial jobs at the construction site during  weekends and holidays.

Another source who pleaded anonymity, told Africanewscircle that trouble started when the local security operative instructed the deceased to evacuate some corn husks which were heaped at a particular section of the site.

According him, the deceased insisted that she wasn’t the person that ate the corn let alone dropping its husks at the place and refused to touch the corn husks.

Her refusal was said to have infuriated Anyigor who allegedly picked an object suspected to be a piece of plumbing pipe and hit her severally on the head.

He said on that fateful day, Nwuka and one of her friends were moving from one section of the airport to another in search of work, when they encountered Mr. Anyigor who directed the deceased to pack the waste which said, was dumped by someone else.

“But the girl who could not figure out the reason behind such instruction refused to obey the command and Mr. Anyigor who could not control his anger started to beat the girl until she fainted,” the source confirmed.

Nwuka’s elder brother, Sunday Nwafor further revealed that his late sister was rushed to the General Hospital, Onueke, and later to the Alex Ekwueme Federal University Teaching Hospital, Abakaliki, where she was confirmed dead.

Another sibling, Ekene Nwafor called on the relevant authorities to ensure justice for the deceased.

“It actually happened on July 29. My sister did not commit any offence unless it has become an offence to fend for oneself. So, Nwuka died struggling to survive and she deserves justice. As a family, we demand for justice,” he insisted.

According him, since the incident happened, nothing has been heard of the case and that’s why we are asking for justice. The matter shouldn’t be swept under the carpet as if her death doesn’t matter to anyone”.

When contacted, Meanwhile, the Ebonyi State Police Public Relations Officer, SP Chris Anyanwu, said the matter was not brought to his Command, but promised to provide useful information as soon as details of what happened are made available to him.

It was however gathered, that Nwuka’s killer, Anyigor was apprehended by security personnel attached to the site, and later handed over to the Criminal Investigation Department at the Ebonyi State Police Headquarters, Abakaliki.