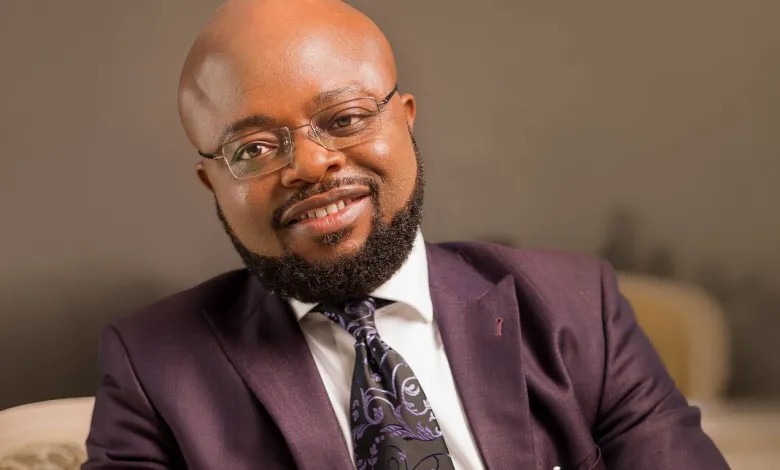 The fractional chairman of the People’s Democratic Party, PDP, Ebonyi State Chapter, Mr. Silas Onu has said that Dr Ifeanyi Odii is the authentic governorship candidate of the party in the state.

Onu’s assertion came in the heels of a recent decision of the PDP National Executive Committee meeting held on Thursday at the Party’s National Secretariat, Abuja.

In a communique issued at the end of the meeting, the party announced the ratification of the list of candidates submitted to the Independent National Electoral Commission, INEC, by it’s National Working Committee.

The Communique which was signed by PDP’s National Publicity Secretary, Debo Ologunagba, further congratulated all the candidates of the party on their emergence at the party’s primaries.

The communique states that the National Executive Committee of the PDP unanimously ratified the list of the party’s candidates as submitted to the Independent National Electoral Commission, INEC, by it’s National Working Committee, NWC.

According to the communique, “NEC also congratulates all the Governorship, Senatorial, House of Representatives and State Houses of Assembly Candidates of the PDP for their emergence as our flagbearers at various levels”.

Recall that Dr Odii emerged victorious from the PDP’s gubernatorial primary election held on May 29, this year, while Senator Ogba emerged from the one held on June 5.

The truth is that the party in Ebonyi State is currently cut in a web of confusion. While Odii hails the NEC decision, Ogba insists that the decision is not applicable to Ebonyi State, given that the matter is still under litigation.

But the party’s factional chairman in the state, Silas Onu in a reaction, further said that by the decision of the National Executive Committee of the PDP on Thursday, “it is abundantly clear that the party has decided to work with the primary election of May 28 and 29 of this year”.

Continuing, he said, “for the purpose of emphasis, may I, once again, refer to a holding in the Court of Appeal decision in the appeal by Senator Obinna Ogba delivered on September 1,2022, that neither the Court nor INEC can decide a candidate for a political party. So, the PDP has decided and very clearly too”.

He observed that in line with Section 31(3) of the 2017 constitution of the PDP as amended, the decision of the National Executive Committee is binding on all organs and members of the party.

Onu further emphasised that “the window is already firmly closed against any political party to substitute the names already submitted to INEC for the 2023 elections”.

He maintained that only a specific Order by a Court of competent jurisdiction acting on an action duly filed within the constitutional timeframe, can alter the list already submitted to the INEC.

Even at that, Senator Ogba who is obviously not comfortable with the NEC decision, said in a reaction, that the court has the final say in the matter.

Ogba’s Media Aide, Godfrey Chikwere, in a statement insisted that cases before courts of competent jurisdiction are not part of those ratified by the NEC.

He said, “PDP in Ebonyi State and at the national level handed over her power to court concerning Ebonyi, Delta, Ogun and Kano States and court will give them direction soon”.

Mr. Chikwere revealed that the Supreme Court will on September 14, decide for the PDP in Ebonyi State, who the pary’s authentic governorship candidate is.